The third part of the equation that would become the Beatles fell into place on Feb. 6, 1958. George Harrison joined the Quarry Men, the John Lennon-led group that Paul McCartney had joined as a second guitarist and singer the previous summer.

Harrison, who was a few weeks shy of his 15th birthday, had known McCartney for about a year. The two were students at the Liverpool Institute and frequently took the same bus to and from school. A friendship blossomed, and the two began jamming together, even after McCartney had moved from Speke to Allerton.

When the Quarry Men – named after the Quarry Bank High School where the band was formed the years earlier – were looking to bring in a third guitarist (they had the idea long before Lynyrd Skynyrd), McCartney suggested his friend. The audition took place, strangely enough, on the top of a double-decker bus. At McCartney’s prompt, Harrison took out his guitar and played Bill Justis’ R&B instrumental ‘Raunchy,’ a No. 2 hit on Sun Records in 1957.

Lennon was impressed with the note-perfect rendition. But the 17-year old Lennon, who was already at Liverpool Art College, had reservations about being in a group with such a youngster. As McCartney put it in ‘Anthology,’ “It seemed an awful lot at the time. If we wanted to do anything grown-up we worried about George looking young. We thought, ‘He doesn’t shave…can’t we get him to look like a grown-up?’”

Typically, Lennon, also in ‘Anthology,’ put it more bluntly. “George looked even younger than Paul — and Paul looked about 10, with his baby face.”

But Harrison’s skill was too good to overlook for Lennon who, despite leading a band was still very much a novice on his instrument, “We asked George to join because he knew more chords,’ he said. “We got a lot from him. Paul had a friend at school who would discover chords, and these would be passed ’round Liverpool. Every time we learnt a new chord, we’d write a song around it.”

Another advantage to having Harrison in the group was that his mother didn’t object to the boys coming over and rehearsing. In fact, she welcomed it and would often give the teenagers small glasses of whiskey.

Three of the pieces were now in place. Over the next four years they would try out different names and bandmates, honing their musical and songwriting chops all the while, before the unstoppable force that became known as the Beatles were unleashed upon the world. 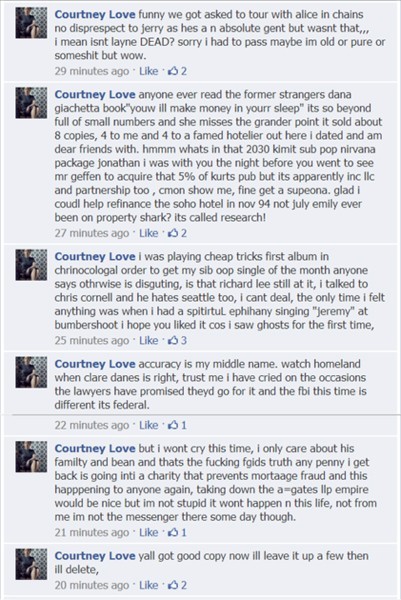 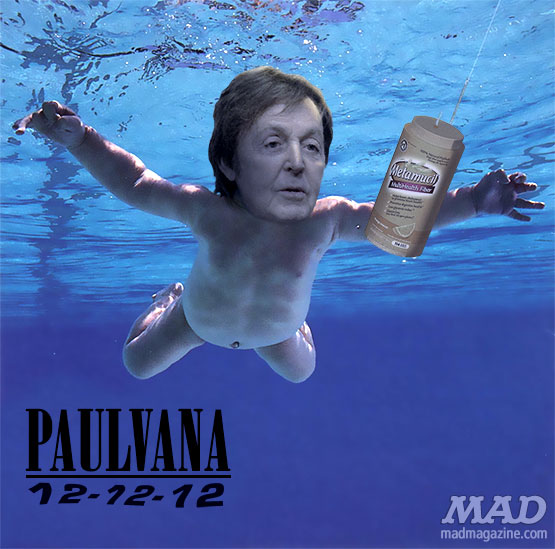 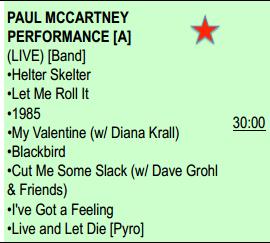 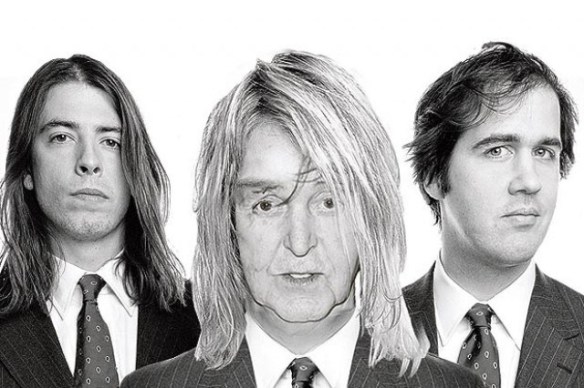 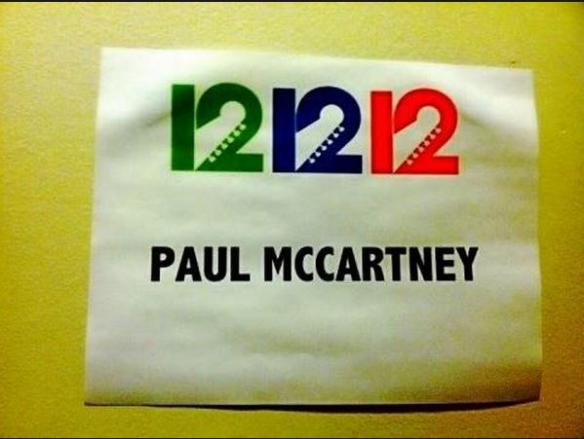