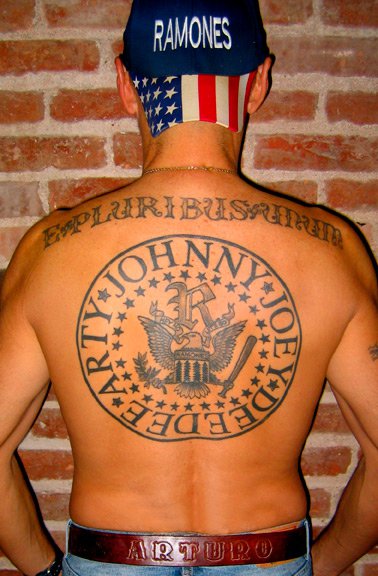 Author and former resident punk of Punk Magazine Legs McNeil made it official via his Facebook page that Arturo Vega, art designer for The Ramones passed away roughly an hour ago. In his own words he stated:

One of the best friends anyone could ever hope for. I knew and hung out with Arturo since 1976– 37 fucking years, if my math is correct– and if it weren’t for Arturo– Joey and I would’ve starved to death in those early years. Artie was so fucking fun– he made every thing into an adventure. The world just became a much colder and lonelier place– as if it wasn’t getting that way already. Fuck, I miss him so much already.
–

Arturo was instrumental in creating the imagery for this legendary New York outfit, including their iconic eagle logo. He will be missed. 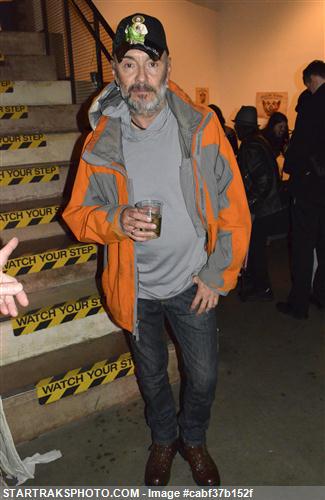 You will be remembered as a Ramone as well ..